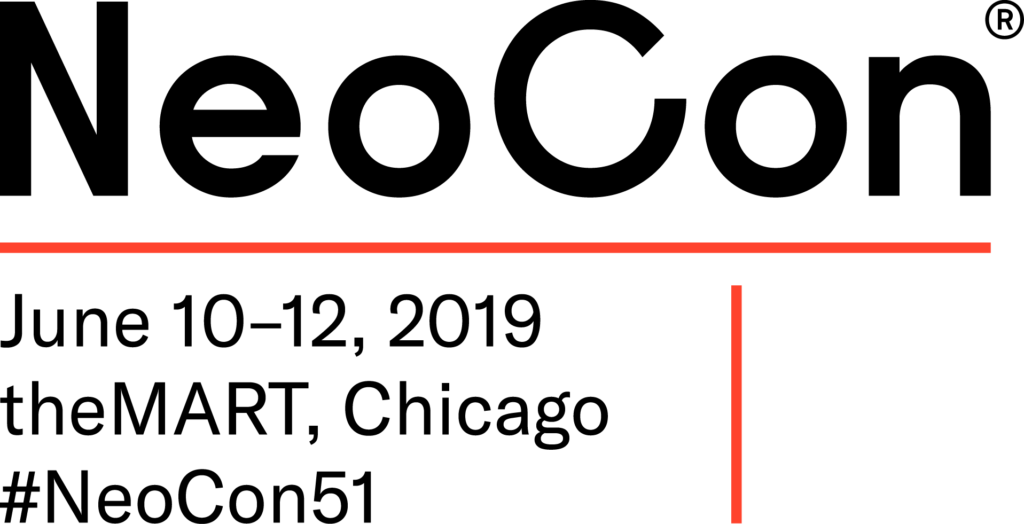 Chicago— NeoCon will have numerous new and expanded showrooms ahead of its 51st edition, running June 10-12 at The Mart in Chicago.

As NeoCon continues to grow and expand its reach, demand for space in the building remains high, the show said. This June, seven new permanent showrooms will make their debut on the 11th floor, including Hightower, Kwalu, Beaufurn, Montisa, Cumberland Furniture, Emeco and HAT Contract, with other additions set to be announced closer to the show.

“Several leading commercial interiors brands are establishing new outposts in the building just in time for NeoCon this year,” said Byron Morton, VP leasing, NeoCon. “In addition to seven new showrooms, a number of current tenants are unveiling expanded, design-forward new spaces. Their strategic investment is a testament to the strength and value of The Mart as a premier business location and NeoCon as an invaluable resource and hub for the commercial interiors industry.”

Brands including Stylex, VS America, Arper, Via Seating and Allermuir/Senator will be expanding and/or relocating in the building, collaborating on their new spaces with top firms. The 7th floor exhibit hall will also showcase several new to NeoCon brands, as well as returning exhibitors, many of which are taking larger spaces this year.

“This year’s 7th Floor Exhibit Hall will again feature a roster of exciting new to NeoCon exhibitors such as Cascando (Netherlands); Pedrali (Italy); Actiu (Spain); SilentLab (Czech Republic); INTO the Nordic Silence (Finland); Luxxbox (Australia); SF Collection (Italy); Slalom (Italy); and Tis the Italian Space (Italy),” said Julie Kohl, vice president of NeoCon exhibitor sales. “In addition, companies with expansions and news include Doug Mockett & Co. with a large 3,100-square-foot space; and Narbutas (Lithuania), which along with DeVorm (Netherlands) are back for the second year running. ROOM and Mikomax (Poland) are also back with doubled booth sizes. CBC Flooring will be celebrating their 100-year anniversary at NeoCon with a presence on seven, while Claridge Products and Framery will both be enjoying expanded spaces and a new location in the 6000 aisle.”