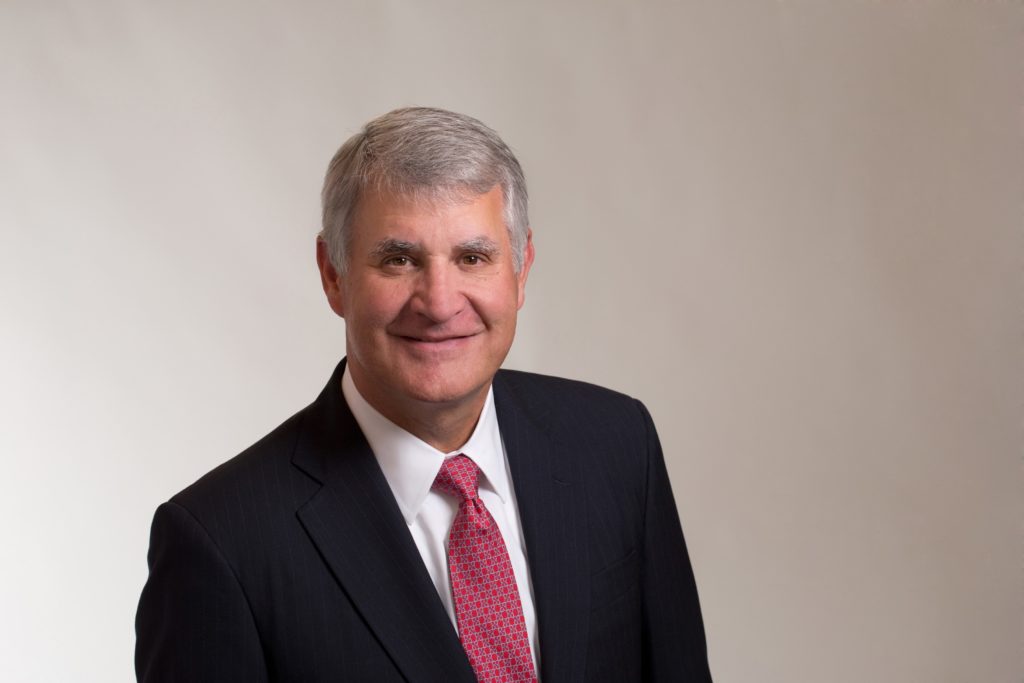 “We are fortunate to have as our chair a respected industry veteran and an experienced business executive who will provide a steady hand and ensure the Armstrong Flooring team remains focused on leading the company into future, long-term success,” said James C. Melville, an Armstrong Flooring board director. “Larry has committed to be interim CEO for as long as needed to ensure an orderly and seamless transition.”

“Armstrong Flooring has built incredible brand equity and customer loyalty over its long history, and I am ready and eager to step in at this juncture and work closely with our talented employee base, distributors and customers to deliver the best products, solutions and value for all of our stakeholders,” McWilliams said. “We thank Don for his years of dedication to the company. He joined Armstrong World Industries in 2010 and played many important roles along the way, including the CEO role of Armstrong Flooring before and after its transition into an independent company. We wish him the very best.”

Maier has resigned from the board of directors and will not stand for re-election at the upcoming 2019 annual meeting. “It has been my privilege to lead Armstrong Flooring during such a critical phase in the company’s long history,” Maier said. “It has also been my privilege to work with such a dedicated group of colleagues who are committed to leading this great company into its next phase.”